Content developers create lifecycle scripts that run on the sandbox hosts to setup and tear down the sandbox environment, give your learners feedback on their solution, or to automatically solve a challenge.

There are four types of challenge scripts:

There are two track scripts:

The setup script runs before the challenge starts. Use it to:

How to wait for a complete bootstrap

The platform determines if the script was successful or not by looking at the exit code that is returned from the script:

Providing feedback to the learner

Example of a check script:

The solve script solves the current challenge to allow the learner to skip a challenge.

The solve script is applied in the following scenarios:

When running the instruqt track test CLI command, the CLI starts the track on the Instruqt platform and executes the following life cycle scripts:

When the track level setup script executes to create a pooled instance environment variables that require reference to a user (e.g user ID) will not be populated.

You can also use lifecycle scripts to publish events to external systems. For example, you can publish an event when a user starts a track. Use the script parameters to correlate these events with data in your own systems.

The Instruqt platform injects a set of parameters using environment variables into every script:

On a sandbox VM, start any script with #!/bin/bash -l as the first line to load the environment variables. 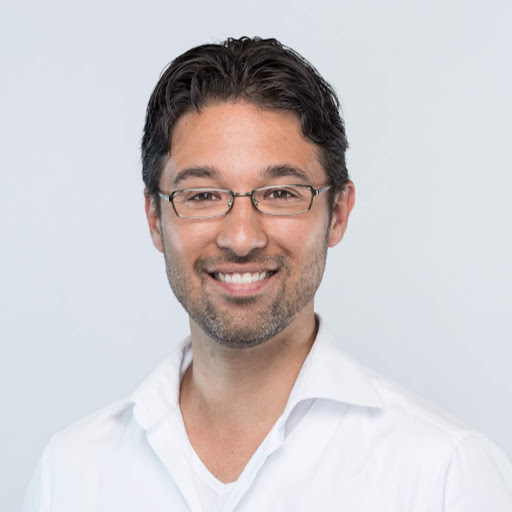 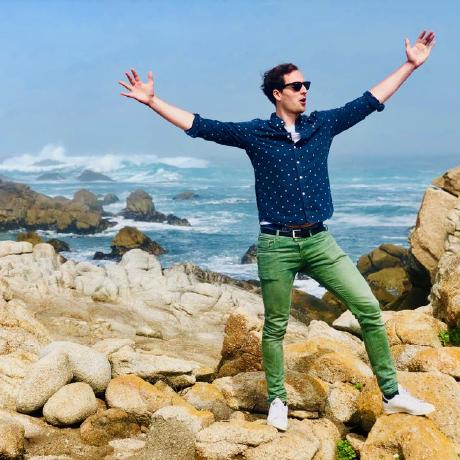 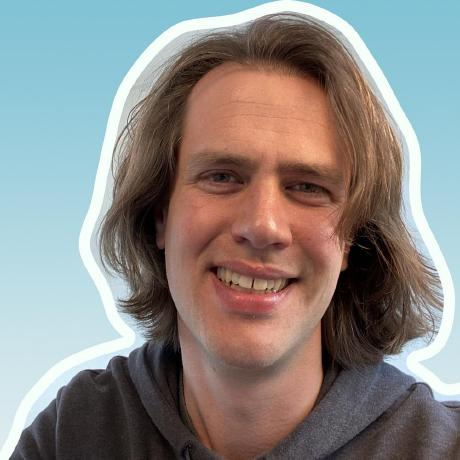